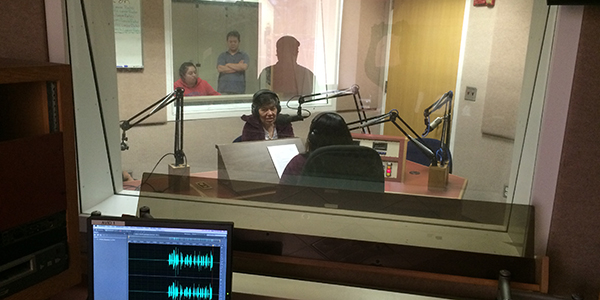 Our mission is to protect, foster, develop and advance the rights and interests of people with developmental disabilities.

There's a volunteer match for everybody! As an individual or a group, you can help people with developmental disabilities by volunteering as field trip assistants, to work on a project, for an event, or in the office with administrative items.